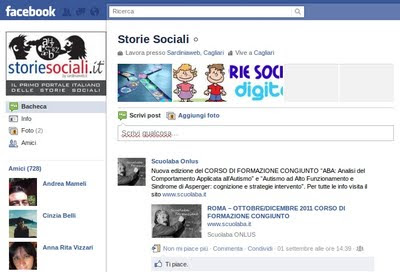 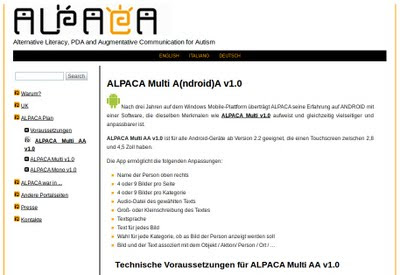 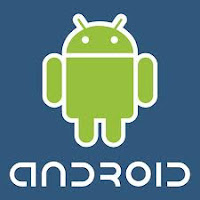 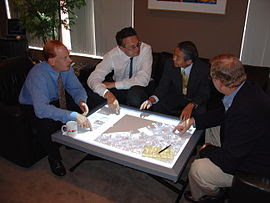 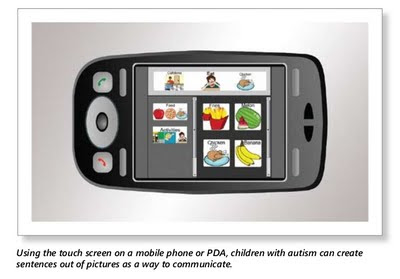 Using a Digital Library of Images for Communication: Comparison of a Card-Based System to PDA Software

Abstract - Autism spectrum disorder has become one of the most prevalent developmental disorders and one of the main impairments is difficulty with communication. One method of augmentative and alternative communication is the use of the Picture Exchange Communication System (PECS) to create messages using a series of images printed on cards and organized in binders. We are developing a digital alternative based on an image library that is displayed on a personal digital assistant (PDA). We conducted an initial user acceptance study that compared the effectiveness and usability of both systems. The study showed that the PDA system was able to communicate messages to adult recipients as effectively as PECS. However, the PDA was perceived to be more current, of higher quality, easier, and more normal looking than the PECS binder. 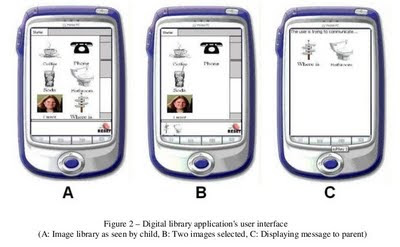 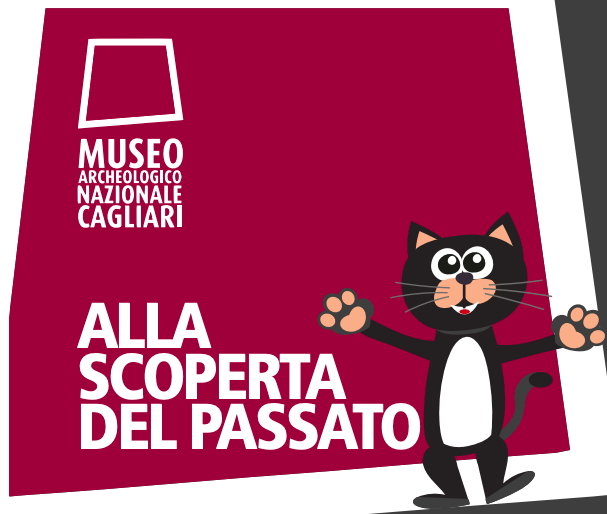 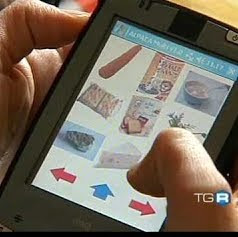 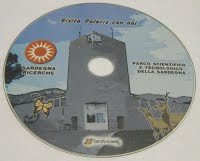 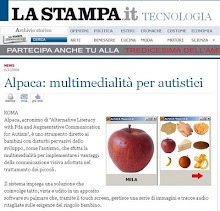 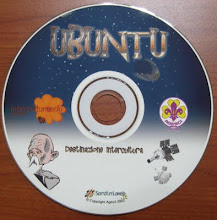 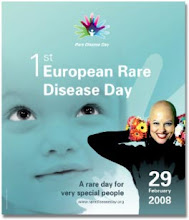